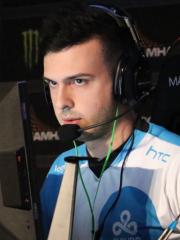 Currently, tarik is ranked #163 in highest overall earnings, and #23 in highest earnings for players from

tarik has won $300.00 in prize money from a single tournament within the last 90 days, none of which came in the last month.